5 highest paying jobs that you can get without a college degree! 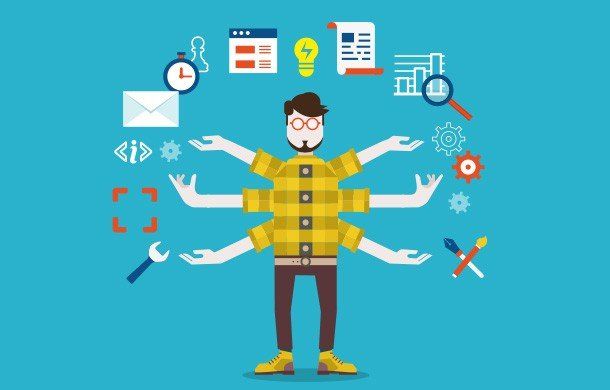 As you can see on the title, today I’d like to share 5 highest paying jobs that you can get without college degree. It might unpopular opinion to some people, but if I could do everything again, I probably wouldn’t have gone to college. Before you hate me for saying that hear me out. College makes a lot of sense if you want to be something like doctor, lowyer,  or an engineer because these are literally requires schooling to actually get a job. But if you’re like I was and you’re like how most people are probably don’t know exactly what you wanna do and college is great for being exposed to new things. These are the types of people that fly planes and get paid. They generally fly chartered flights tours or they fly around a bunch of rich folk or of course Instagram entrepreneurs who always apparently seem to be in private jet but to become one you’ll need a commercial pilot’s license and diploma number. This is our highest paid position we’ve seen yet and I don’t know about you guys but I’m really starting to sense a theme here a lot of power oriented jobs in this list. Basically what these people do is a lot of things with power and substations such as voltage transformers and substation converters.

Maybe being a police sergeant or a captain is starting sounds pretty cool job and it’s their responsibility to ensure that cases and procedures are handled correctly and according to the law and trained new police officers. 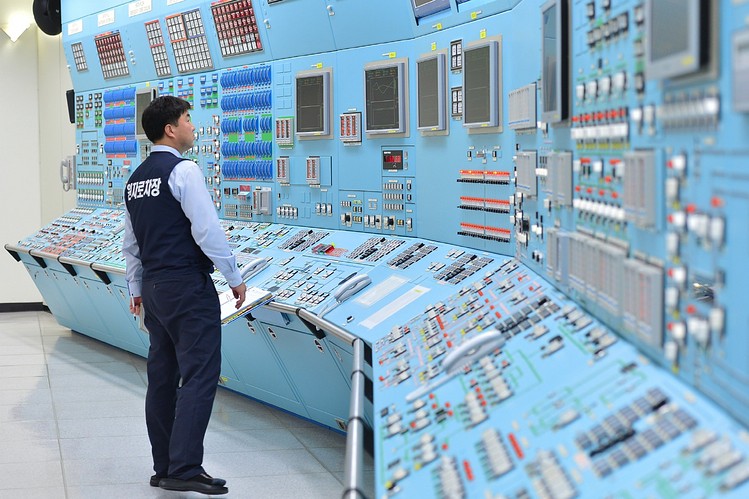 Essentially these are the crazy folks out there who control the rods and monitor the reactor and the generators and cooling systems. Obviously with this one you need a lot of on-the-job training because there isn’t exactly a common college program where you can go and learn how to be a nuclear power plant operator and workers generally start as equipment operators and actually work their way up to being a nuclear power plant operators. 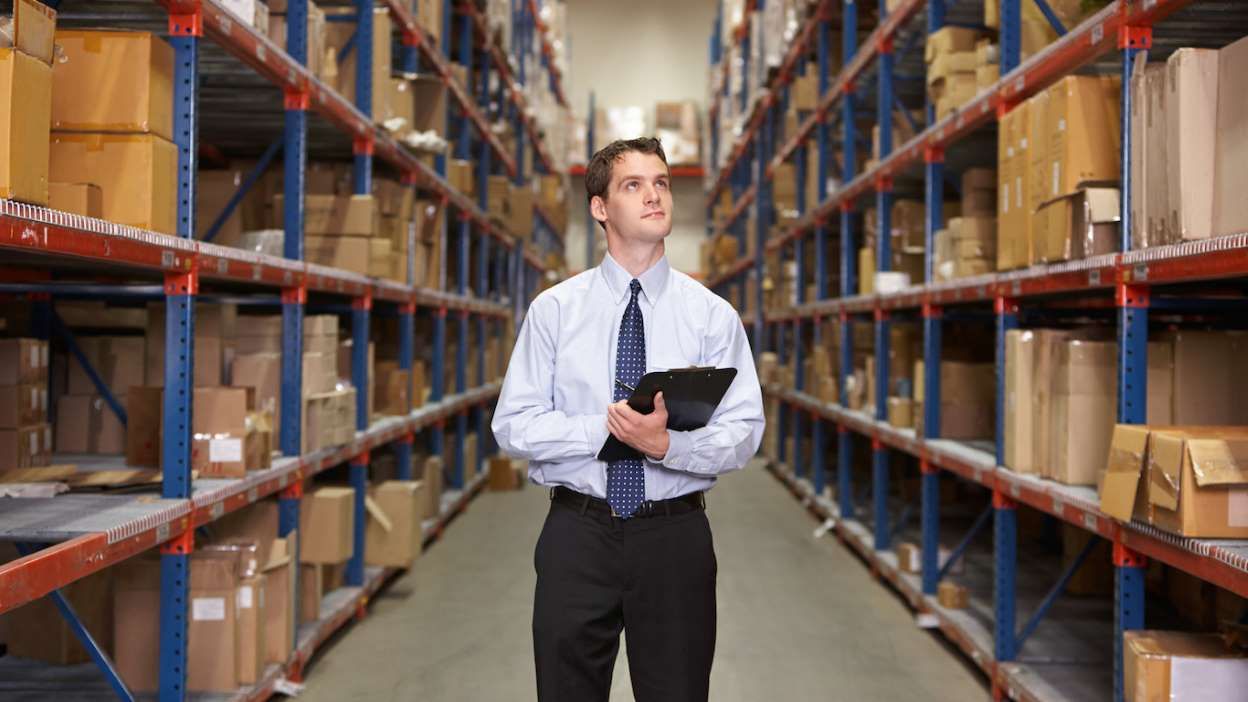