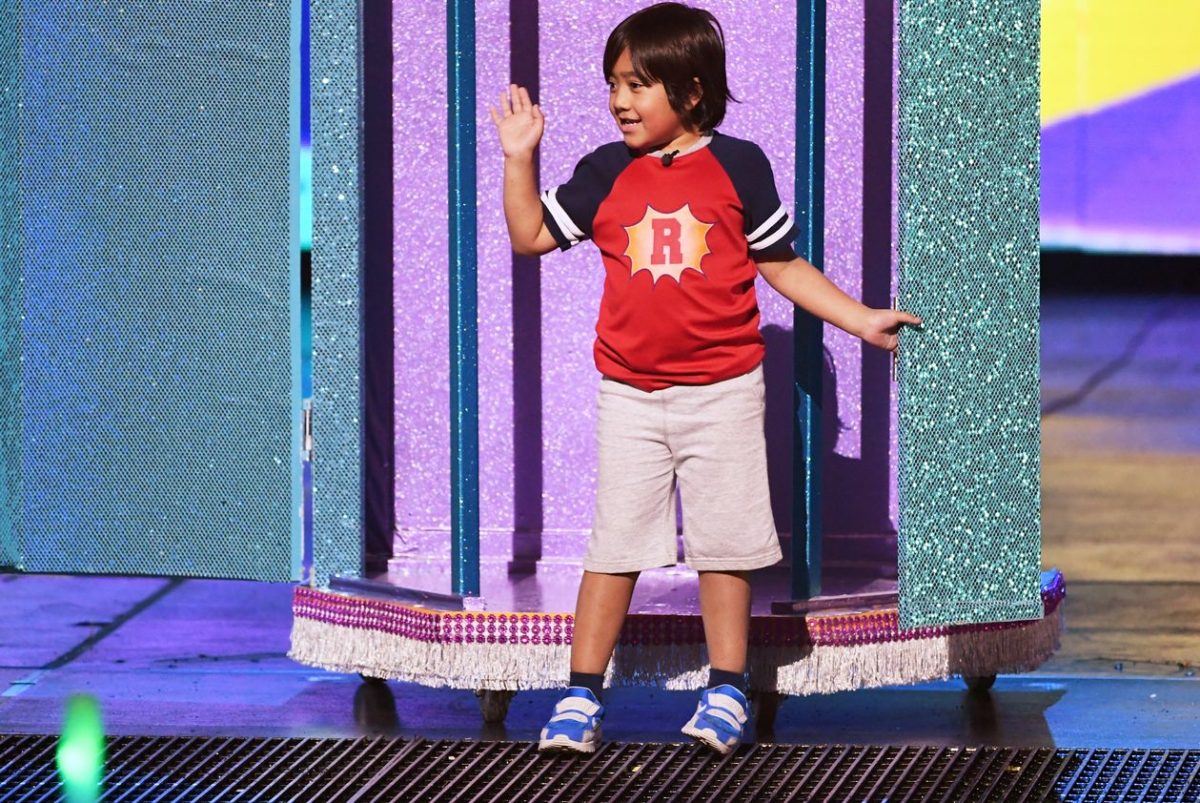 8 years old social media influencer is making more than 24 million dollars a year and people are impressed. Ryan Kaji is a 8 years old American YouTuber / influencer and he is a creator of unboxing videos. His channel is called “Ryan’s world” and he became the face of a billion dollar toy company.

He is also appears on TV show, he has his own brand and products from his line that we can buy from Walmart. And again, he is still 8 years old.

First he started out as just toy unboxing YouTube channel and he realized his talent from there. YouTube became part of our life and people started to become creators even 8 years old and it’s surprising that he is making way more money than most of adults who works 9-5 job.

And because of an internet, influencers are more influential than traditional TV commercials. As of now, you can find more than 1000 different products from Ryan’s brand at 70,000 different stores in the U.S. 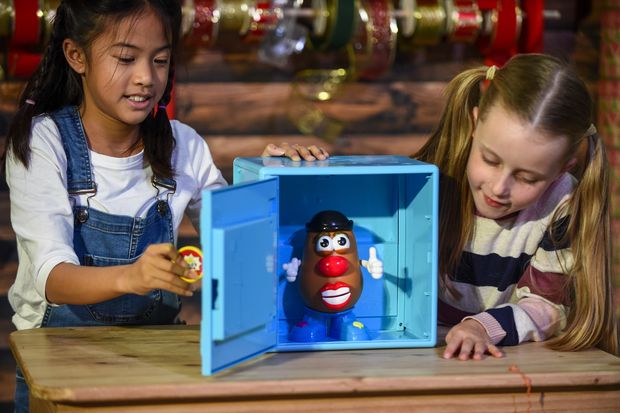 His mother first found unboxing videos on YouTube back in 2015 and thought Ryan should try, at that time he was just 3 years old. Ryan’s father is Japanese so he is half Japanese who lives in Texas.

Ryan is still in school of course, but he spend around 3-4 hours to create contents for YouTube per week. He is willing to try new things other than unboxing and cannot wait to see his new career. Maybe he doesn’t realize how successful he is right now at this point, but as he get older he will realize his potential and more opportunity to come.